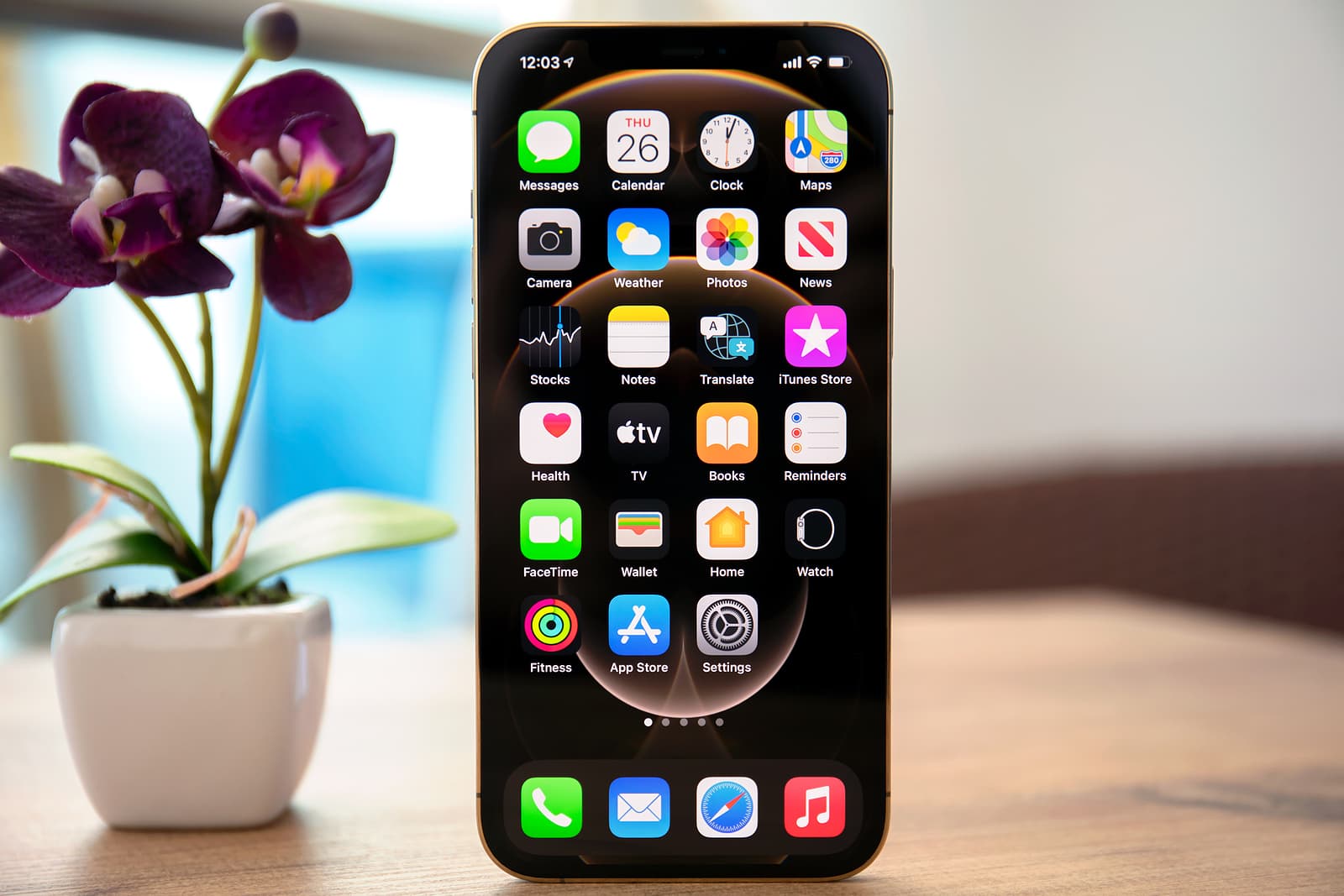 Did you think scrolling through your iPhone slowly every day relieves stress? According to HigherVisibility you may be wrong. The survey alleges that folks spend an average of seven hours on iPhone apps and it is wreaking havoc on mental health. Those who spend more time on iPhone apps than the average are more likely to suffer from isolation, anxiety, and depression.

Here are the top five iPhone apps that may take a toll on your mental health.

As if being hangry wasn’t bad enough, Postmates is one of the iPhone apps that is proving to be stressful when ordering food and goods. Depending on a stranger to deliver something important can cause anxiety. What if they go to the wrong house? What if they eat your food? What if they eat some of your food? (Ever notice when drinks are missing?) Now, Postmates is only one example of iPhone apps that deliver stress. According to our research, others include Uber Eats and GrubHub. Not to deter anyone from using these convenient iPhone apps, just remember to move into acceptance that they may not get your order perfect. And if they don’t — take a deep breath and eat it anyway.

#4 Hulu streaming can cause tech stress.

As far as streaming iPhone apps causing tension, Hulu is alleged to have caused the most stress due to technical issues and unwarranted previews. Hulu is an app that streams live and on-demand TV shows and has won several awards, including eight Primetime Emmy Awards and became the first streaming service to win Outstanding Drama Series for it’s original series, The Handmaid’s Tale. So, if you are tired of watching commercials and unsolicited previews, we advise you to make the popcorn during this time or upgrade your service to avoid delays to your programming.

Even Amazon’s girl, Alexa says Reddit is the seventh most popular app in the U.S. However, according to HigherVisibility Reddit’s bugs cause pure frustration. Reddit is a huge collection of forums where people share news and content with the ability to comment on others’ posts. iPhone app updates cause glitches and some users complain about bias and inappropriate posts allowed by Reddit that negatively impact their community. The good thing? Reddit offers an all-inclusive community for just about anyone’s passion project. So if you can put up with their evolving platform that is sure to get glitchy from time to time, we recommend it.

Number two on the list – everyone’s favorite selfie moment – Instagram tops the charts as one of the most stressful iPhone apps in cyberspace. Yes, it is addictive, especially for sharing photos and letting the world see your new doo. However, have you seen the movie, “Ingrid Goes West”? Sometimes insta-stalkers can cause bedlam. (No really, you should see the movie) Instagram, one of the most popular iPhone apps lets you connect with brands, influencers, celebrities, friends, family, and more. According to HigherVisibility Instagram also negatively impacts body image and exacerbates anxiety and depression, thus affecting mental health. “Don’t talk to strangers” seems to be a thing we do in the physical world, but it might be a good idea to vet virtual strangers before they cause any chaos in your life. Instagram can be useful to promote yourself and brands, but don’t let anyone ruin your day.

#1 Snapchat is the number one iPhone app that causes

Snapchat is a fast way to share moments with friends and view live stories. Some would argue screen time, specifically while perusing social media, is used as a means of therapy because it enables self-expression. However, according to HigherVisibility, research proves otherwise. According to HigherVisibiliy this iPhone app has been ranked as the most stressful social media platform. Typical complaints for the snap-app are login difficulty, inability to open the app or send Snaps. In the beginning, the platform was clunky and hard to navigate, but as time went on, Snapchat became more user-friendly.

As far as the least stressful iPhone apps, head over to TikTok, Pinterest, and Twitter. And if your iPhone app isn’t working, remember it could be a smartphone issue. Let us know if you need iPhone repairs or replacement parts at Fix Apple Now. We offer mail-in and drop-off iPhone repair services.

These iPhone Apps Might Add More Stress to Your Life was last modified: November 26th, 2021 by Heather

View all posts by Heather →